Maui Jim sunglasses sponsored an event at The Wimbledon Club during the Wimbledon tournament in 2015 where guests were invited to take part in a coaching clinic, led by former WTA number one Martina Hingis and All England Club head coach Dan Bloxham. This very successful event was followed by a week long rickshaw advertising campaign in and around the Wimbledon tournament area  where the rickshaws offered free rides to members of the public and The Press around the busy Wimbledon area  in exchange  for some form of ‘social currency’ such as a Tweet or an Instagram post.

The rickshaws were very successful in catching general public and journalist  attention and the branded Maui Jim  rickshaws, our drivers were dressed with traditional Hawaiian clothing and sporting Maui Jim Sunglasses which added to the sporting beach theme the brand portrays!During the one week campaign many free riders were given to the general public in a successful one week  social media campaign.

We are proud of our client fed back “Thank you, Eduardo and a big thanks to your team! Event Marketing Manager, Europe, Maui Jim Sunglasses 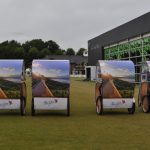 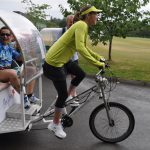 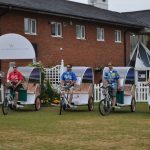 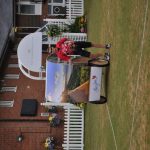 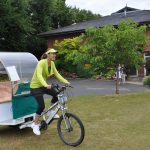 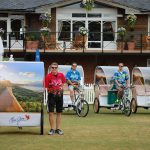 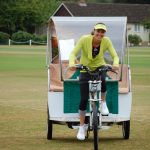 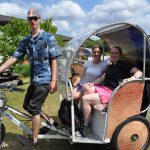 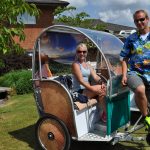 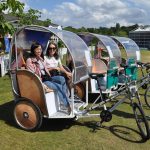 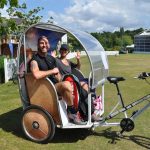 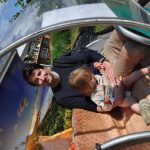 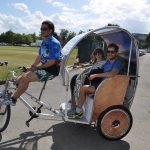 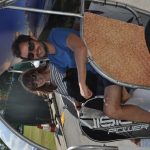 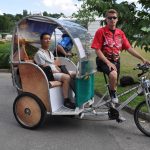 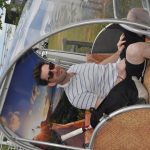 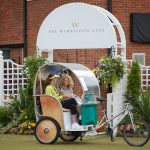